A wide variety of vegetables lends 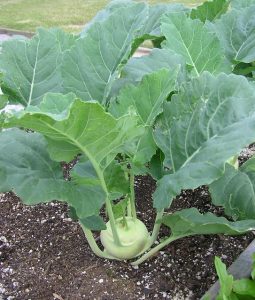 themselves to early spring planting because they do well or are tolerant of cooler weather.

Because weather varies so much — areas can experience an “early” or “late” spring — it is unwise to put an exact starting date on when to sow. A rule of thumb is when the ground is no longer frozen and can be worked, and when nighttime temperatures are consistently above 20 degrees F, and day temperatures are consistently above 32 degrees F. This could mean as early as January in some areas of the country, or later into April for more northern areas.