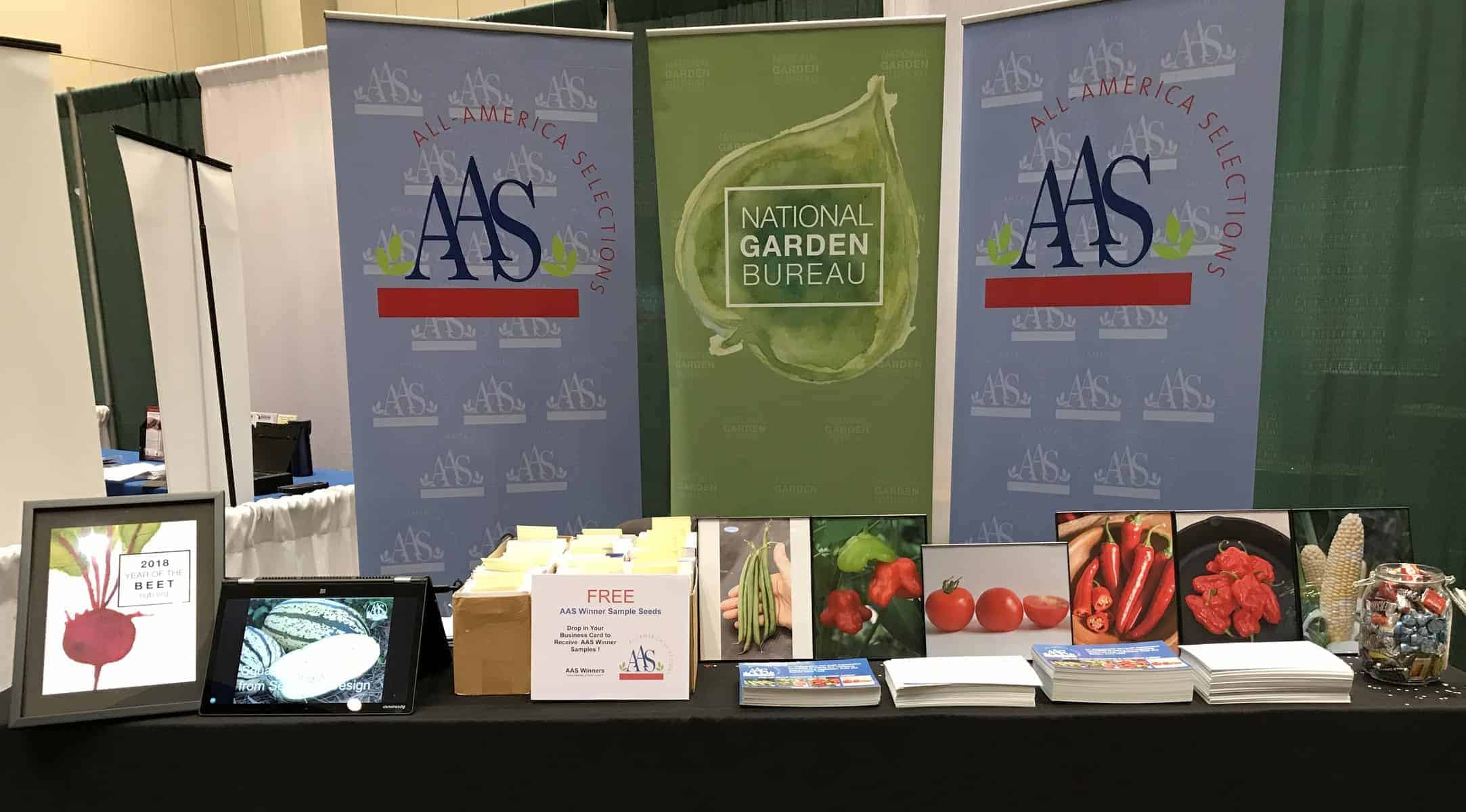 December 2017 – At the recent Great Lakes Expo, which is a fruit, vegetable and farm market show held in Grand Rapids, Michigan, we heard how many farmer’s market growers are familiar with and great supporters of All-America Selections and AAS Winners. The AAS and NGB booth saw a lot of traffic to find out which new varieties are now available. Many breeders who have AAS Winners featured them in their booths, such as PanAmerican Seed, PureLine Seed, and Johnny’s Selected Seeds. 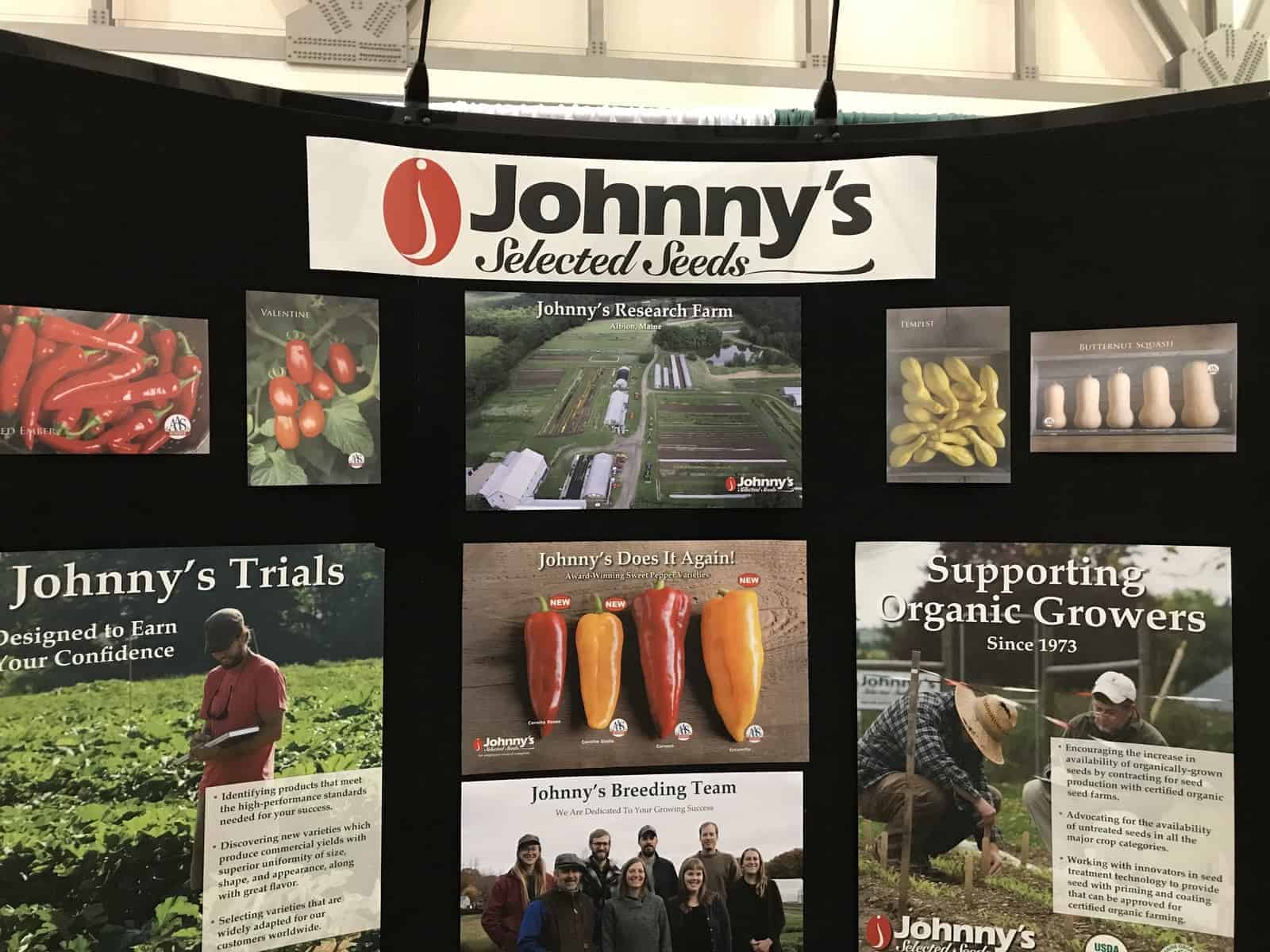 The best conversation at the show was with a farmer’s market grower from Canada. He was very well-versed in AAS Winners and had many success stories about his customers’ interest in AAS Winners and asking for them by variety name. When this grower was asked how he decided which new varieties to trial, he answered by saying his trust in the history and performance of AAS Winners always made them a safe choice. So we asked him how many varieties he usually starts with when growing something new to the market. He replied: “If it’s just any new variety, I’ll start with 50 plants. But, if it’s an AAS Winner, I’ll start with 500 plants.” Wow, is that a great testimonial or what? 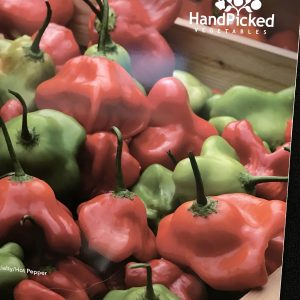 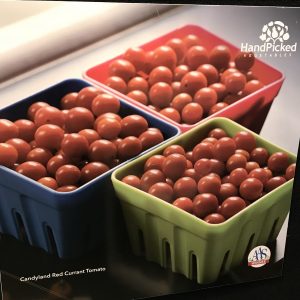 PanAmerican Seed had on display two of their many AAS Winners – Mad Hatter Pepper and Candyland Red Tomatoes part of their Handpicked Vegetable series. 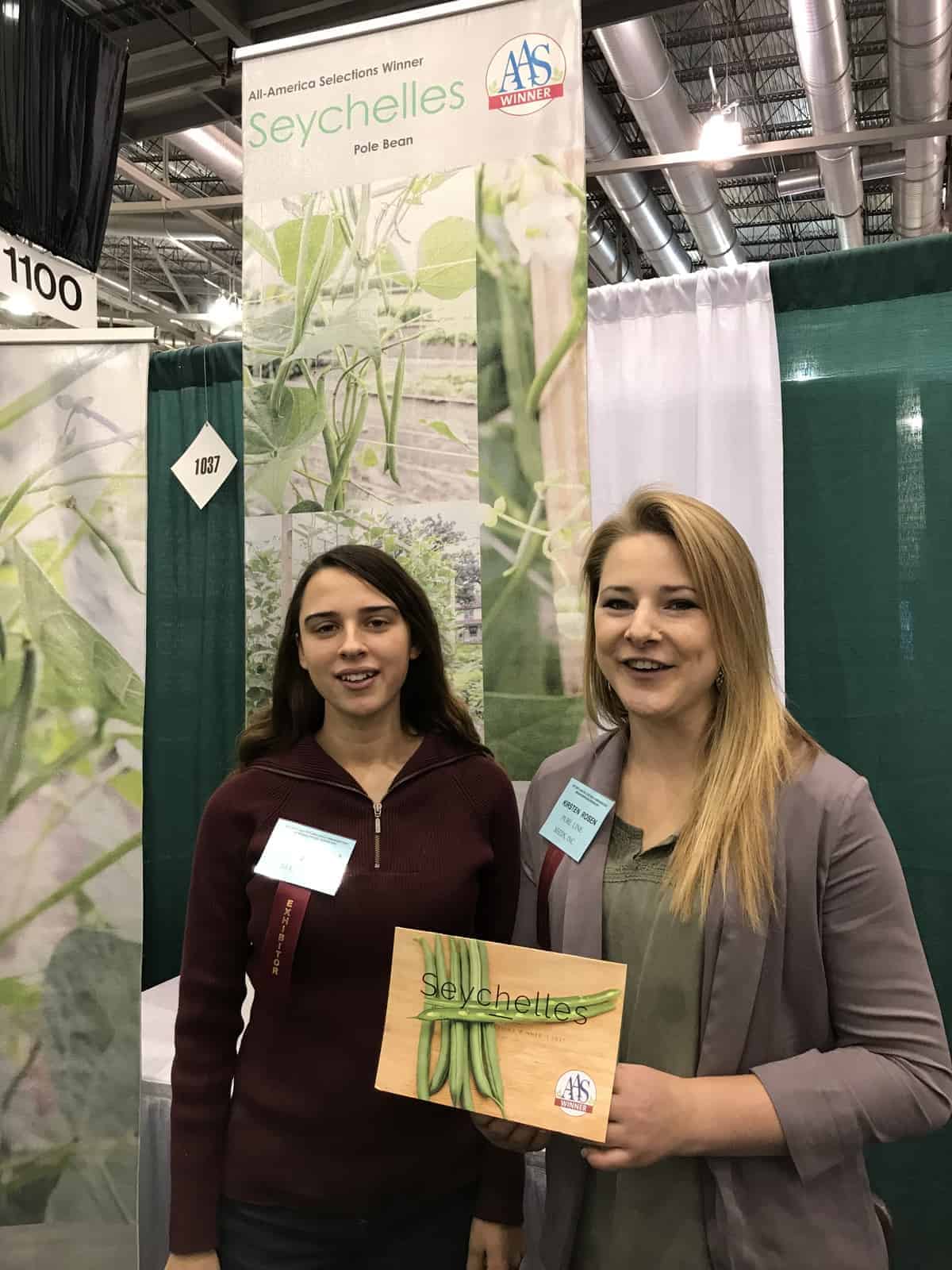 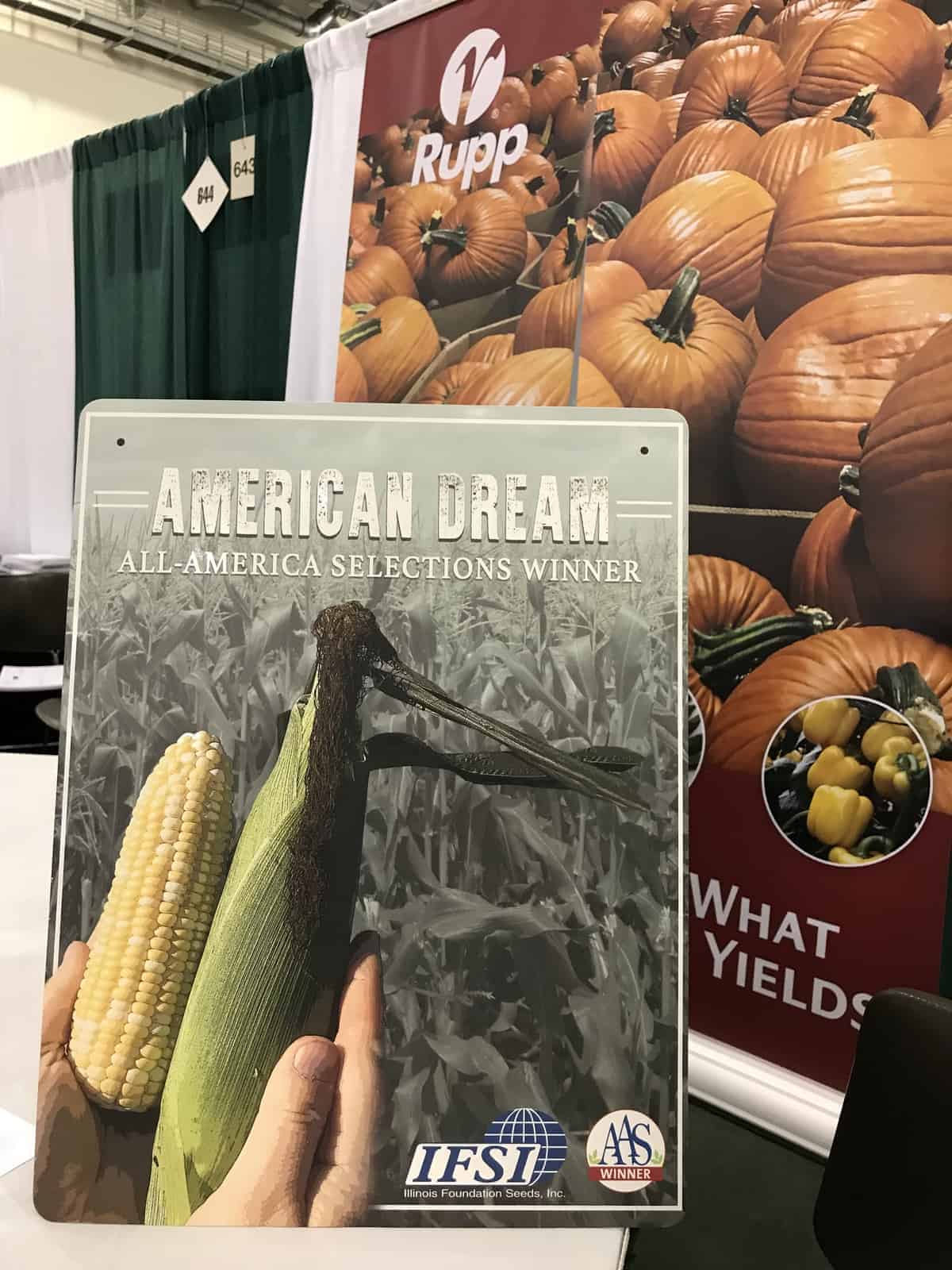 Resellers also got in the activity like Rupp Seeds who had this display of the newest sweet corn ‘American Dream’ that is an AAS Winner.